The opening scene to Toro Y Moi’s music video ‘Ordinary Pleasure’ begins in a glowing red hall with an EXIT sign directly in front of you. There’s a familiar musical composition playing at a distance, but you can’t quite place it. The camera tracks forward as you turn the corner to see a man wearing […]

Here at YANGAROO Music, we deliver lots of music videos, virtually every video that’s submitted to TV for broadcast consideration. This one in particular has caught our attention. Vanlalchhanhima Ralte is back to once again capture your curiosity with his new track ’Sex Machine.’ Similar to his previous release; “Need is Need,” the track is […]

Details, Terms & Conditions: • Shoot a 5/15 seconds video, upload it to YOUR OFFICIAL SOCIAL MEDIA CHANNELS, and get as many Likes, Shares, and Re-tweets you can • “Votes” (Likes, Shares, Re-tweets) WILL BE ONLY VALID IF A “VOTER” (person) HAS LIKED OR SHARED BOTH THE PARTICIPANTS’ POSTS, and LIKED/FOLLOWED THE RESPECTIVE YANGAROO DMDS […] 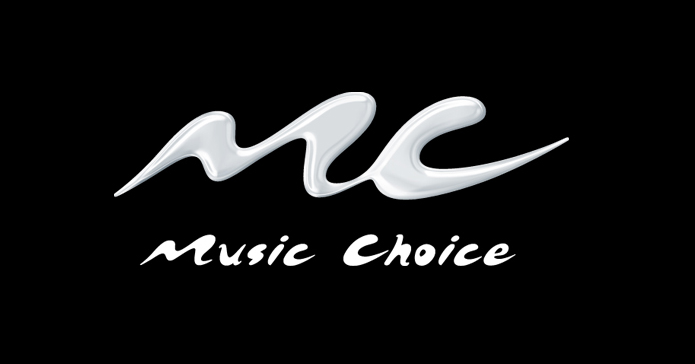