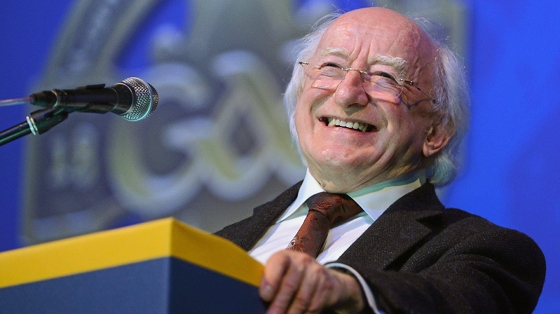 In a recent statement, the President of Ireland, Michael D. Higgins, talks about Ireland’s musical heritage and how our technology supports the music industry. “…I believe that initiatives such as Yangaroo can enable us all to play our part, to the benefit of all. By embracing and creating new opportunities such as this, for the […]