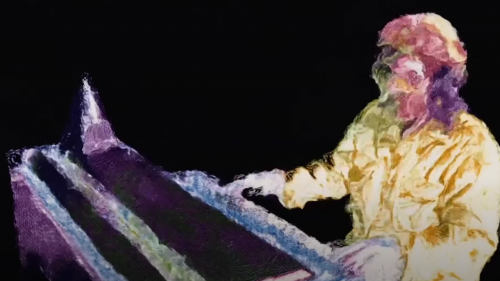 “Just imagine you became famous for embracing being super cool, got lost in it a little, then started to question if being cool is even that cool anyway, so you changed your name back to the one you were born with, only to end up missing the show pony of coolness that started it all.” Check out our very own JC’s take on Chet Faker’s new video ”Get High.”

“A flickering mass of layered video images, the music video for Dream Weapon is as disjointed as the track is rhythmic. If you can’t take the visual static (epileptics be warned) you can still enjoy the lyrical beauty in ‘all of the patterns.’.” Check out our very own JC’s take on Genghis Tron’s new video ”Dream Weapon.”

Video Views by JC: BRIDGE “Across The Universe”

“The music video for Across The Universe builds to an epileptic peak, where glitching dimensional realms collide and Bugs Bunny goes Super Saiyan..” Check out our very own JC’s take on electro-hip hop artist BRIDGE’s new video “Across the Universe”. 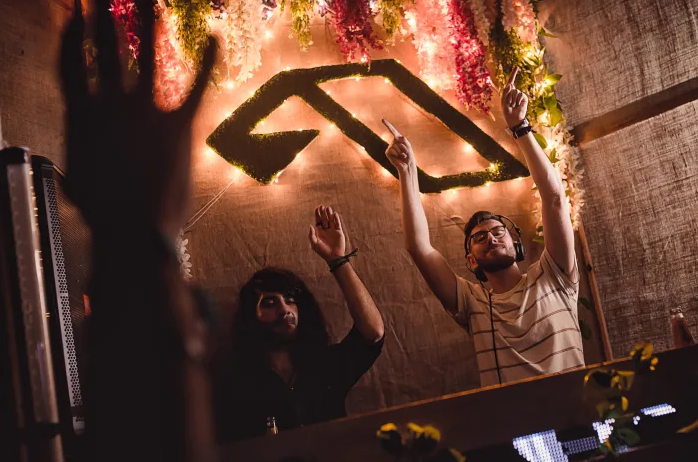 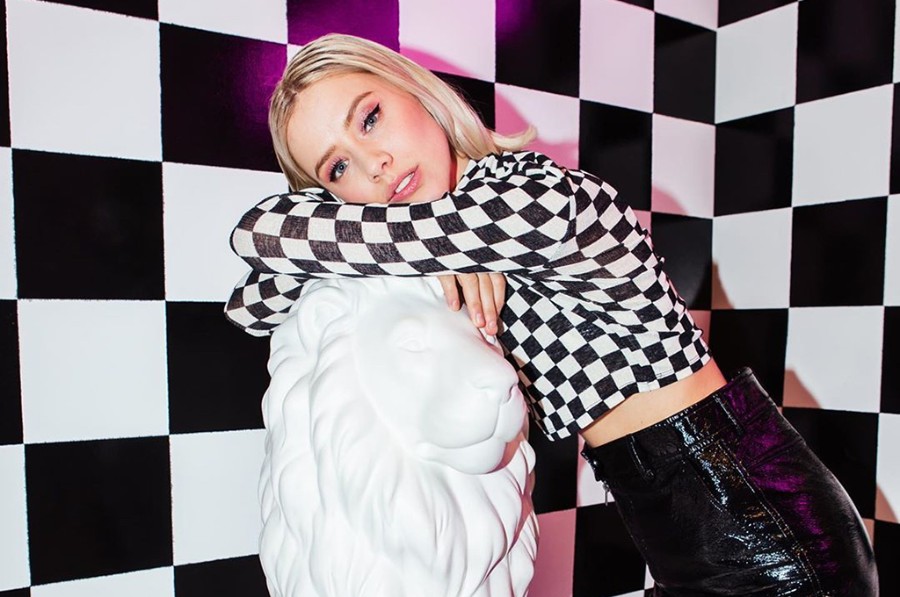 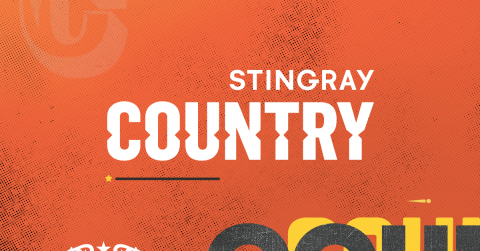 The punk storytellers known as Rare Americans aren’t American at all. Vancouver bro duo Jared and James Priester with friend guitarist Lubo Ivan have dubbed themselves “crooked and catchy.” They claim to see the world on a tilt, cheering on characters that choose to live life far off the straight and narrow. Taking inspiration from […]

iyla doesn’t want an apology. Maintaining some uncomfortable eye contact on the stairs of a doll house while sporting a comically large rose as a hat is the as-of-yet relatively unknown siren iyla. The camera creeps toward her with eerie precision when a horror score breaks the stillness and she’s barfing daisies with impressive projection. […]

Jack Harlow of Louisville, Kentucky may seem an unlikely candidate for hip hop superstardom, but chances are you haven’t yet been introduced. Appearing deceptively unassuming with a mop of hair falling into the frames of his glasses, the twenty-one year old’s good southern boy image is quickly countered by his sly, cutting verses and old […]