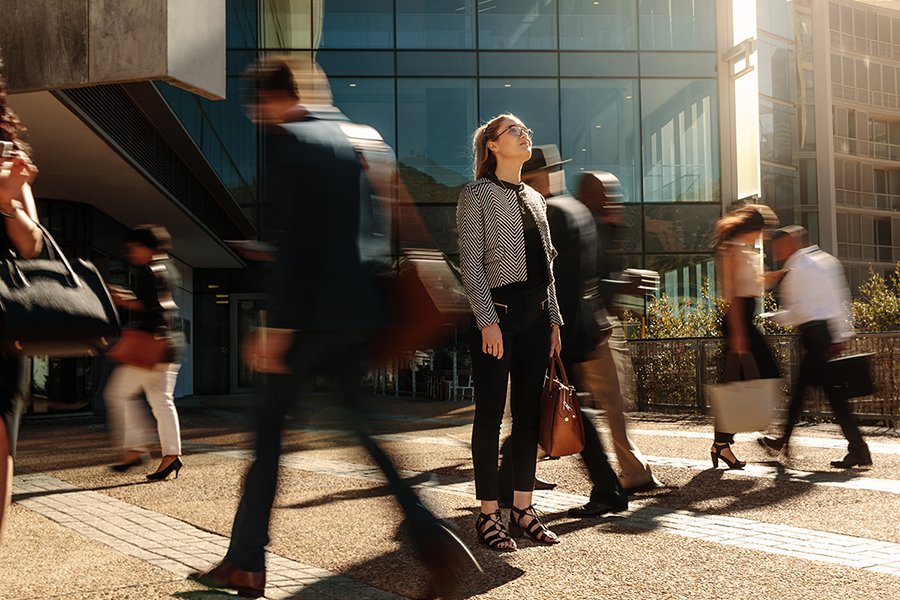 Standing out from the crowd

Nowadays, it’s all about having a plethora of choices, and broadcast delivery is no exception. This week, we’ve outlined the top 5 reasons (there are many more, trust us!) why Yangaroo goes above and beyond the rest.

Yangaroo is sponsoring the FFWD Advertising and Marketing Week this year so come join us to see how we’re taking advertising delivery to new heights. 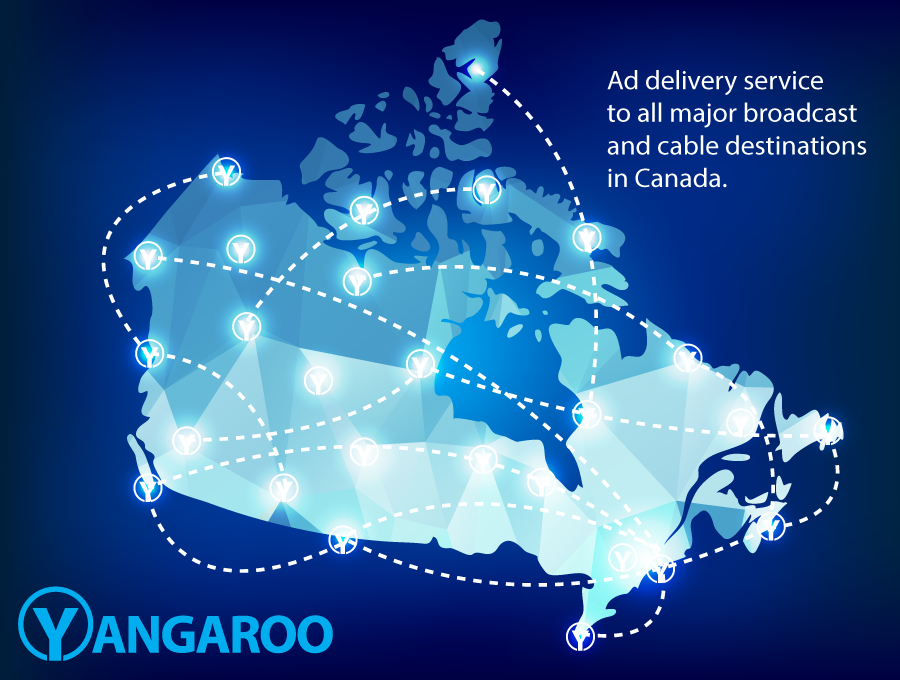