A Conversation with… Cliff Hunt

Cliff Hunt is the co-founder and Vice Chairman of publicly traded Yangaroo, a Canadian digital content distribution platform that embeds security features in all the files that it distributes to global media for its clients. The company has gone through a lot of twists and turns, but now employs 40 people and is a growing […]

Irish indie artists are set to receive a boost in securing radio play following a multi-year deal between Ireland’s Music Writers Association (IASCA) and Canadian digital media management company Yangaroo. Launching in the fourth quarter of this year, the deal enables Irish and international artists and labels to securely deliver music to radio broadcasters throughout […] 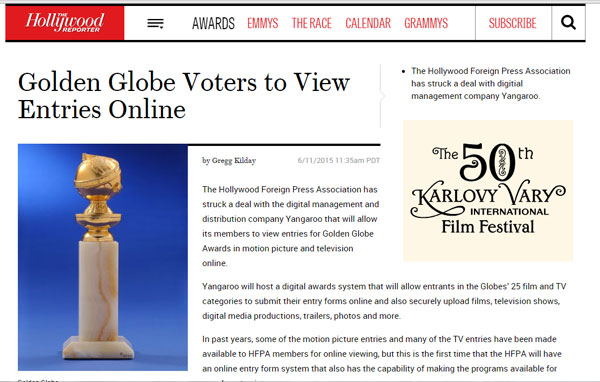