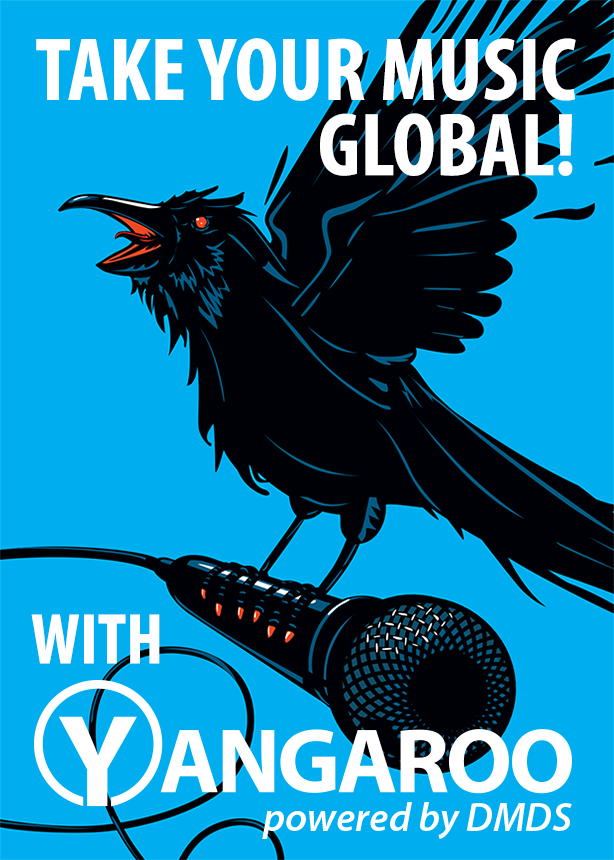 GLOBAL POP BLOGGERS is a brand new package, available with the special introductory price of $199! We’ve been relentlessly scouring the globe for the most important and influential music bloggers, reviewers, tastemakers on the planet, and we’ve found them. Consequence of Sound, Stereogum, Pitchfork, they’re all in there along with 1600+ more! An online mention, […]