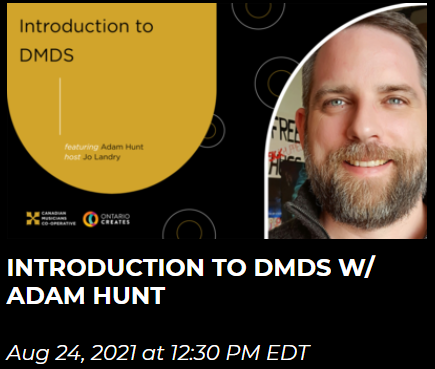 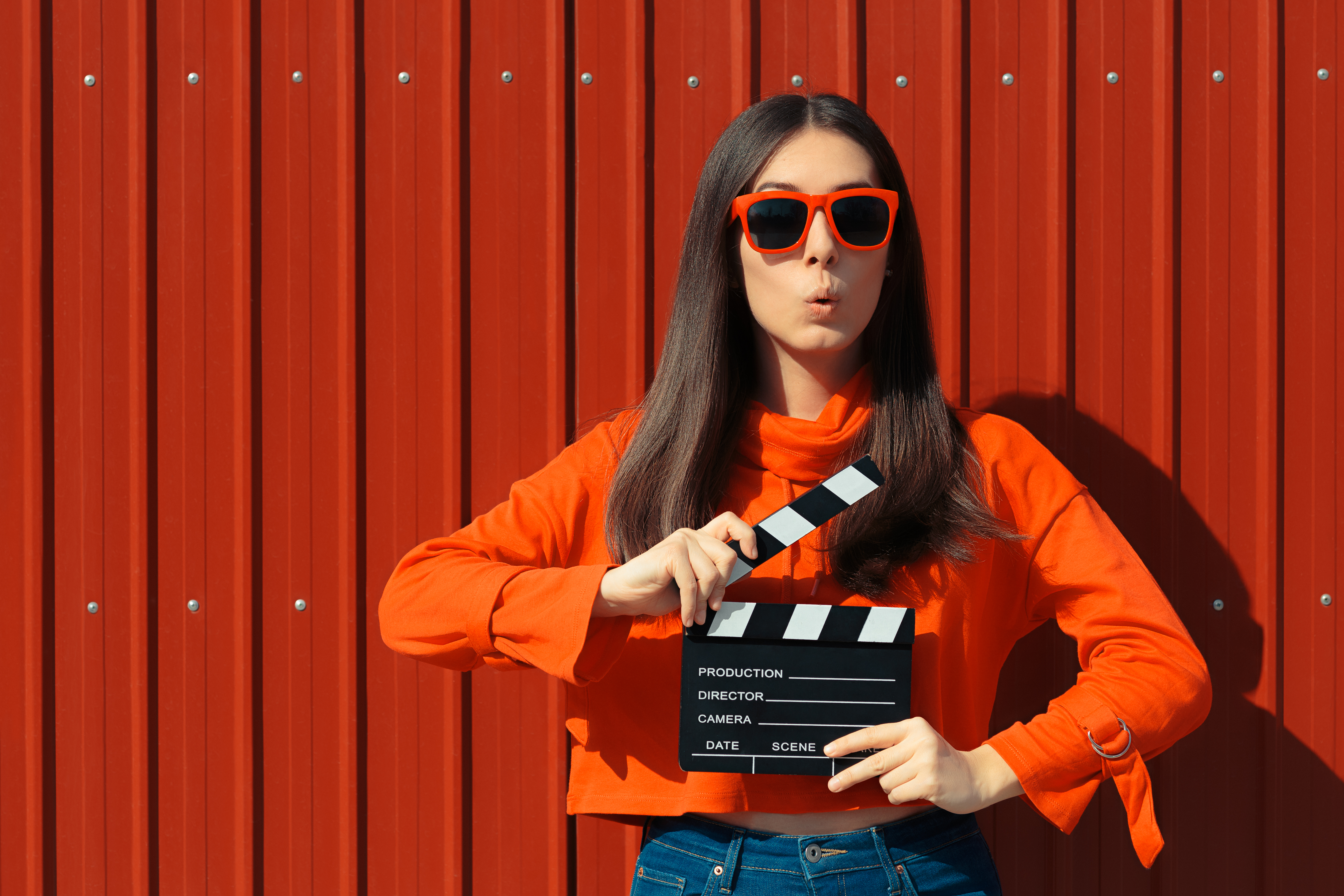 To slate, or not to slate.

To slate or not to slate? That does seem to be the question lately, doesn’t it? With some stations and networks requiring slates and some requesting a no-slate format, how do you know which one to go with? Well, here at Yangaroo we understand that the many specifications and requirements can become overwhelming so we’re offering an insanely simple solution to this often-confusing conundrum. 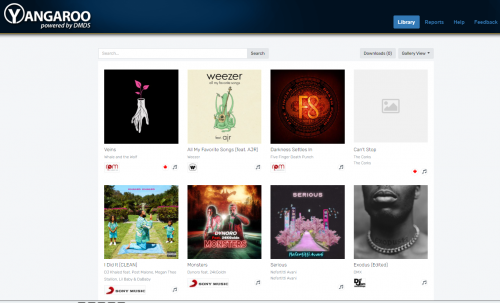 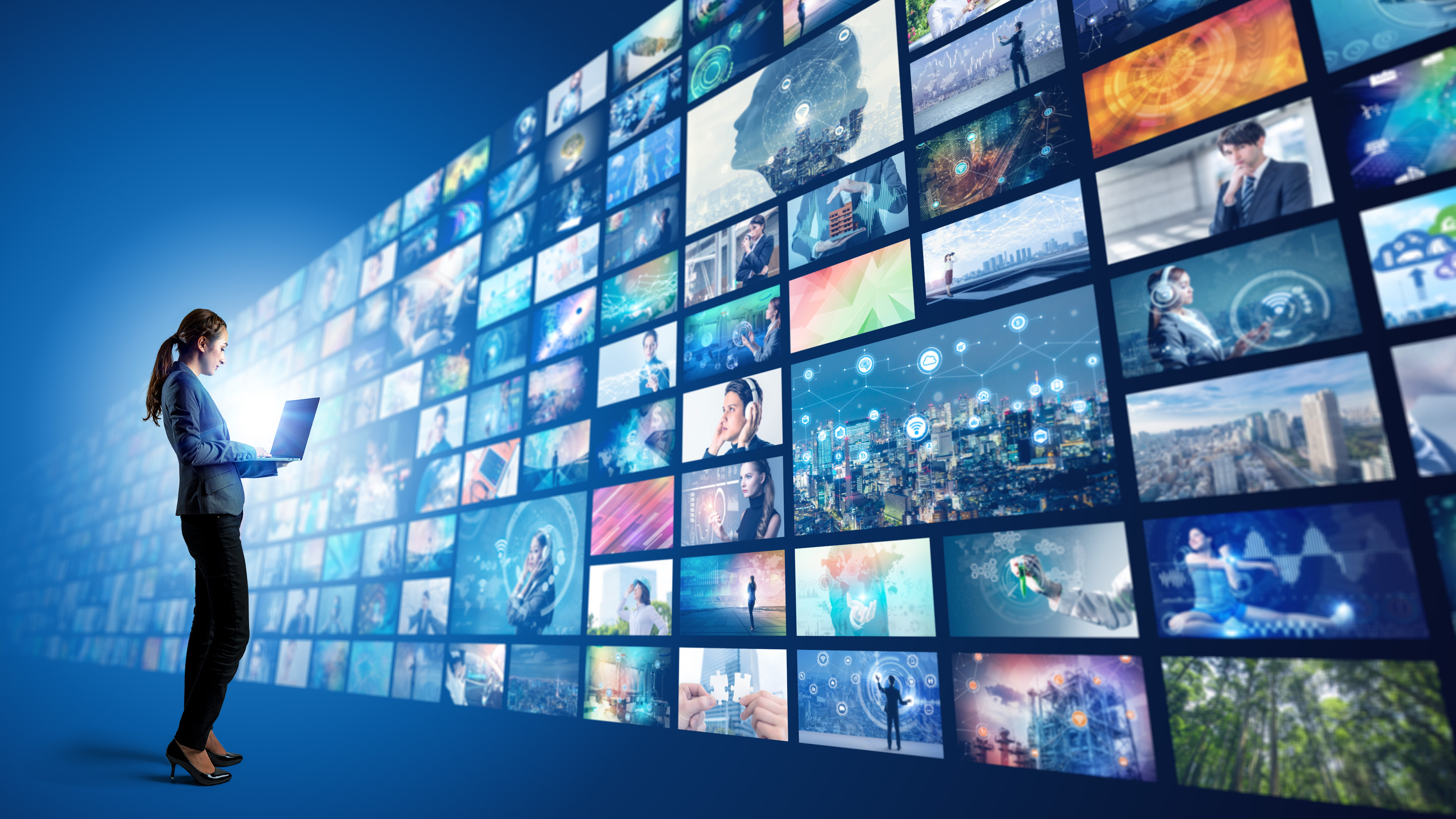 We here at Yangaroo are constantly striving to become your one-stop-shop for all things media and have once again made a giant leap forward in realizing that goal. Read on to find out how our new Clearance Portal is set to be gamechanger by finally making clearing your advertising content insanely easy. 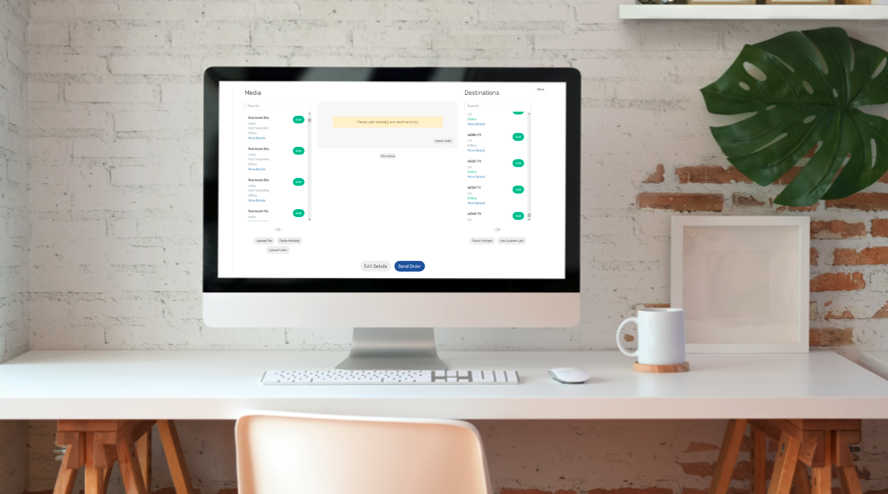 Here at Yangaroo, we see it as our job to make delivering your advertising content as easy as possible. So, we’ve introduced DMDS Lite – a scaled-down simpler version of our standard Order Creation process, designed specifically for the less frequent advertisers to use sending quick and simple orders. 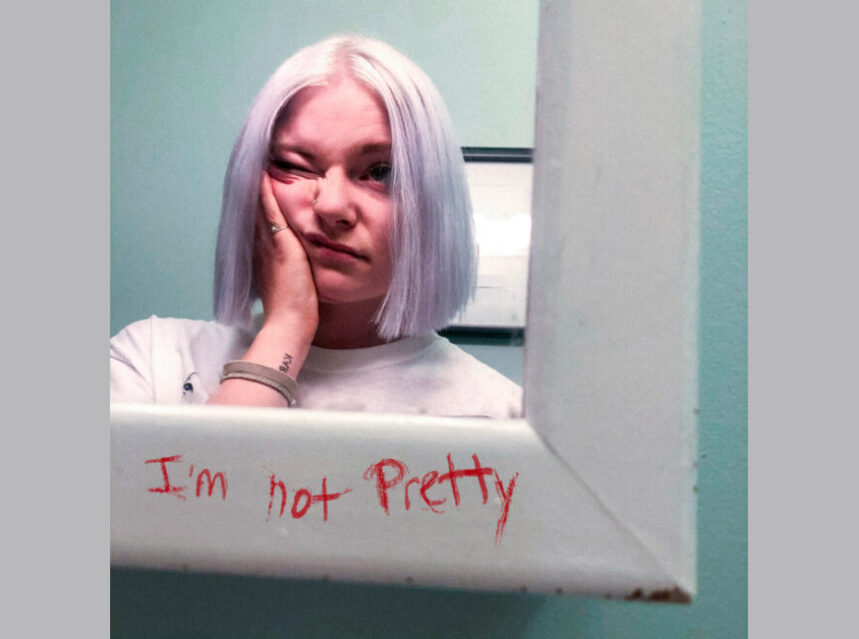 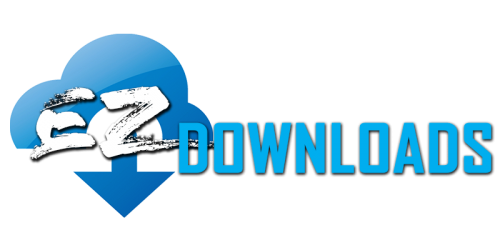 A new industry-leading system update providing software free downloads: Straight from the Cloud to you. 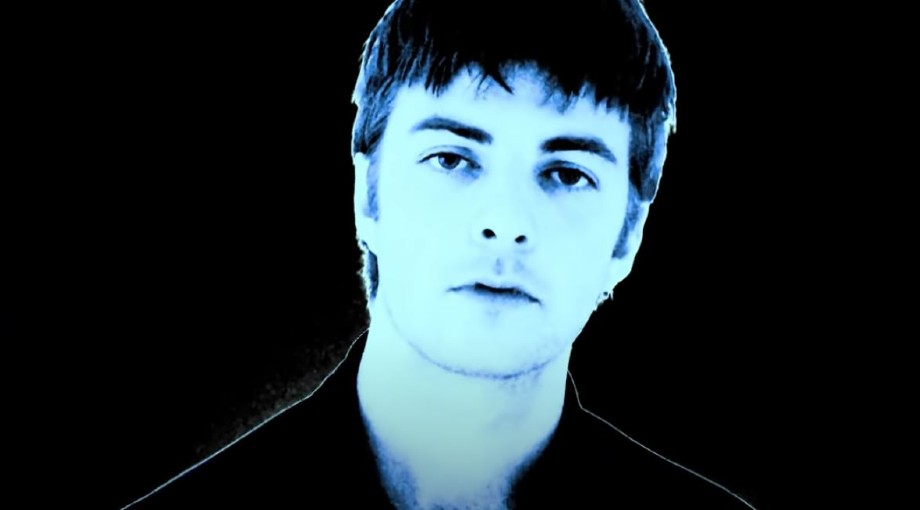 “The music video is a stripped back performance against a black background, providing just enough visual cues to give you a sense of the vibe – they mean business.” Check out our very own JC’s take on the new video from Dublin’s Fontaines – D.C. “Televised Mind”.