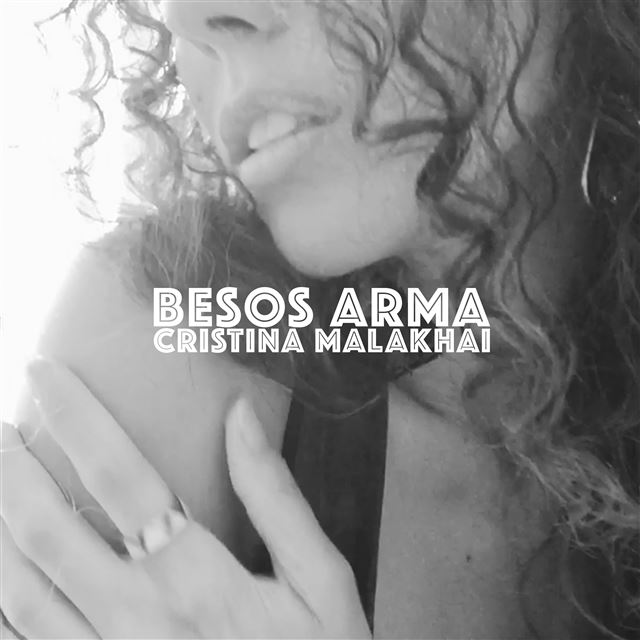 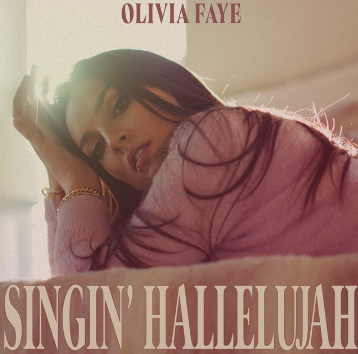 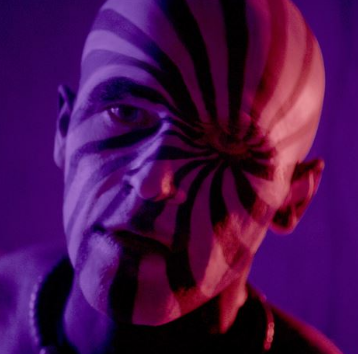 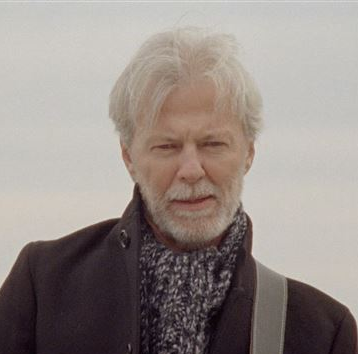 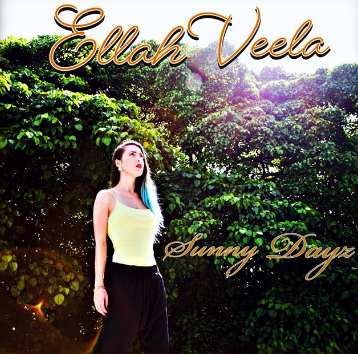 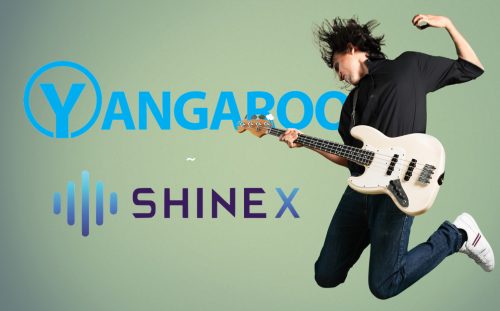 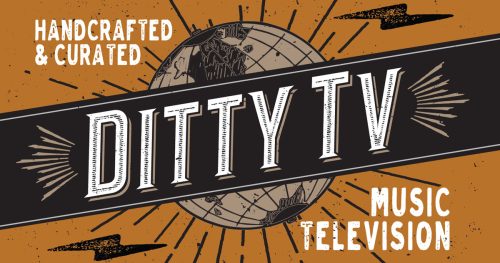 Welcome DittyTV to the roster of music video destinations available via Yangaroo Music. 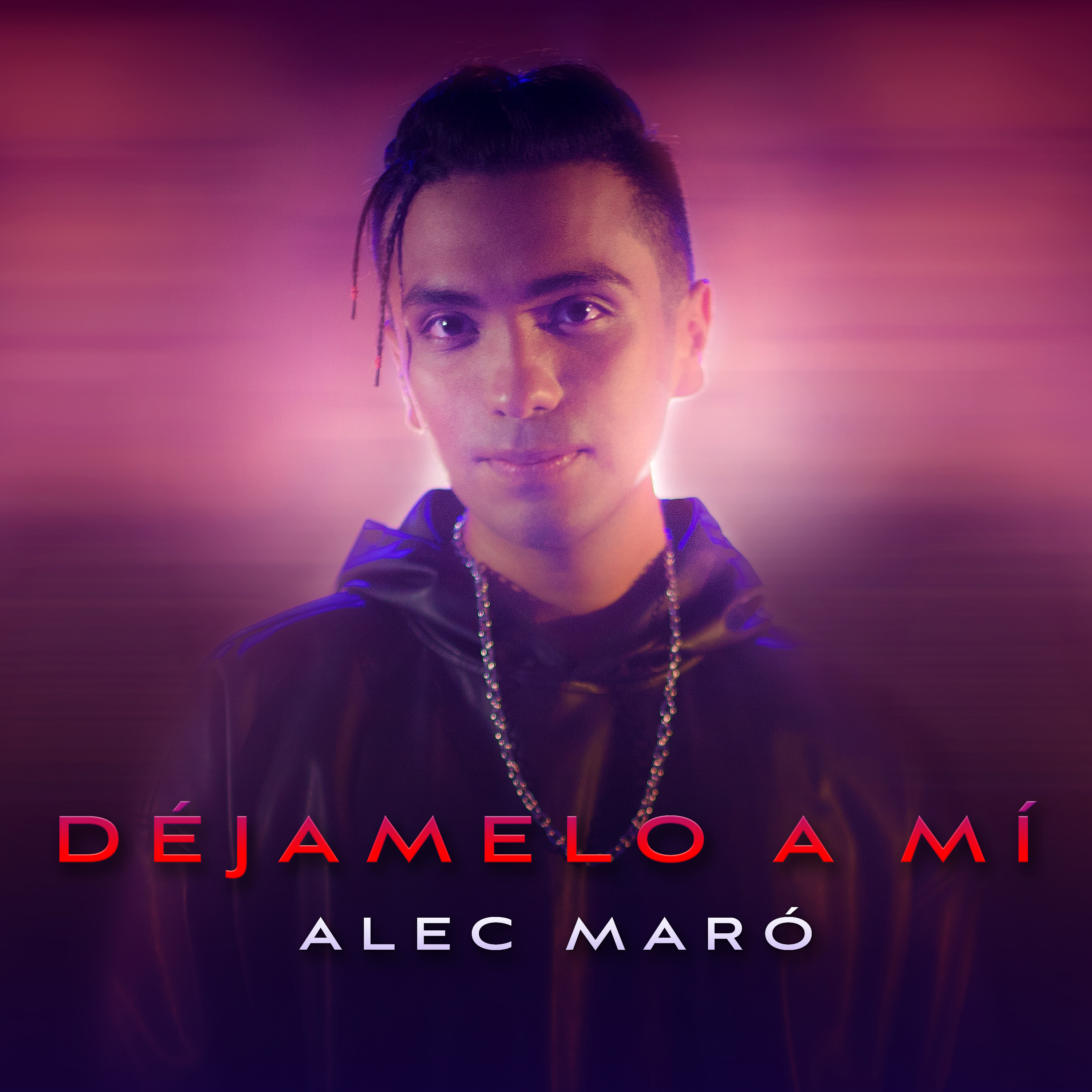