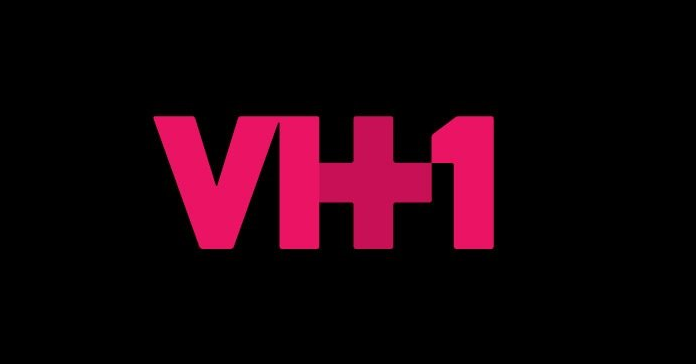 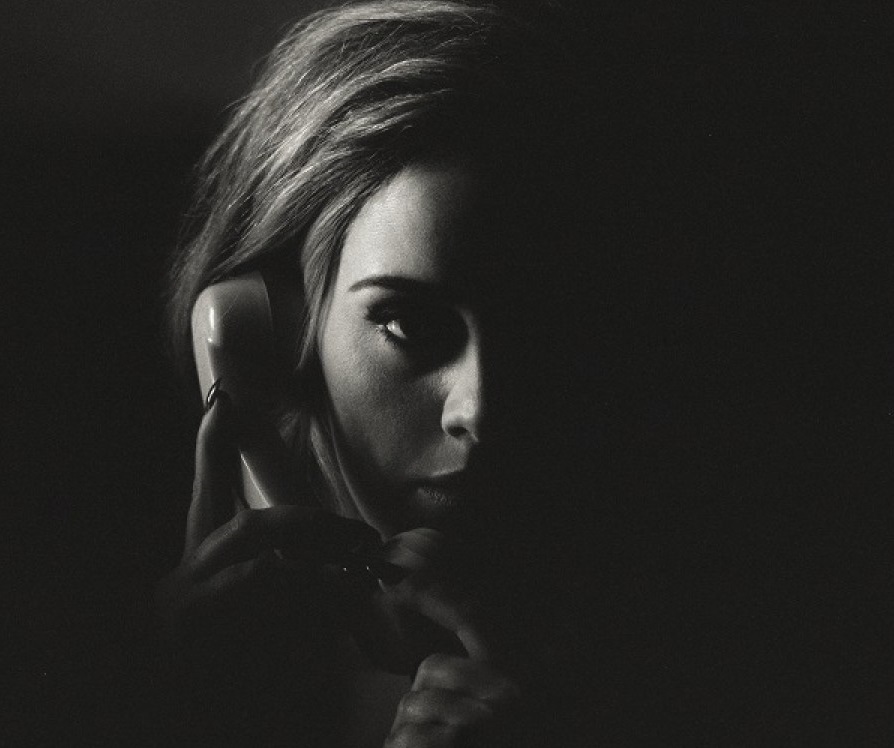 YANGAROO by the Numbers

In a world where instant gratification is attainable, markets are more competitive, and tools allow for more accuracy, numbers are more important than ever to measuring success. With millions of assets delivered through YANGAROO’s cloud-based platform at a 98% success rate (that’s 13% higher than the next competitor) it’s worth taking a closer look at […]

In 1956, U.S. President Dwight Eisenhower championed the formation of the Federal Aid Highway Act, which fathered the National System of Interstate and Defense Highways, aka “the Interstate.” Now with over 47,000 miles of highways stretching across the country, there is no denying that this major overhaul to the way that we get from Point […]

A Conversation with… Cliff Hunt

Cliff Hunt is the co-founder and Vice Chairman of publicly traded Yangaroo, a Canadian digital content distribution platform that embeds security features in all the files that it distributes to global media for its clients. The company has gone through a lot of twists and turns, but now employs 40 people and is a growing […]

Nimbus School of Recording and Media is very pleased to announce their partnership with YANGAROO, the industry’s leading secure digital delivery service for music and music video to broadcasters and other destinations. YANGAROO’s Digital Media Distribution System (DMDS), will provide their student-run record label, Business Class Records (BCR), with digital distribution of songs and music […]

YANGAROO to Exhibit at IBC 2015

YANGAROO’s capabilities have won over more than 16,000 destinations across North America with more than 1,800 satisfied users. They’ll be taking those impressive stats across the pond to Amsterdam this September for the upcoming IBC Show. IBC unites the technologies and business models powering the creation, management and delivery of all forms of electronic media […]